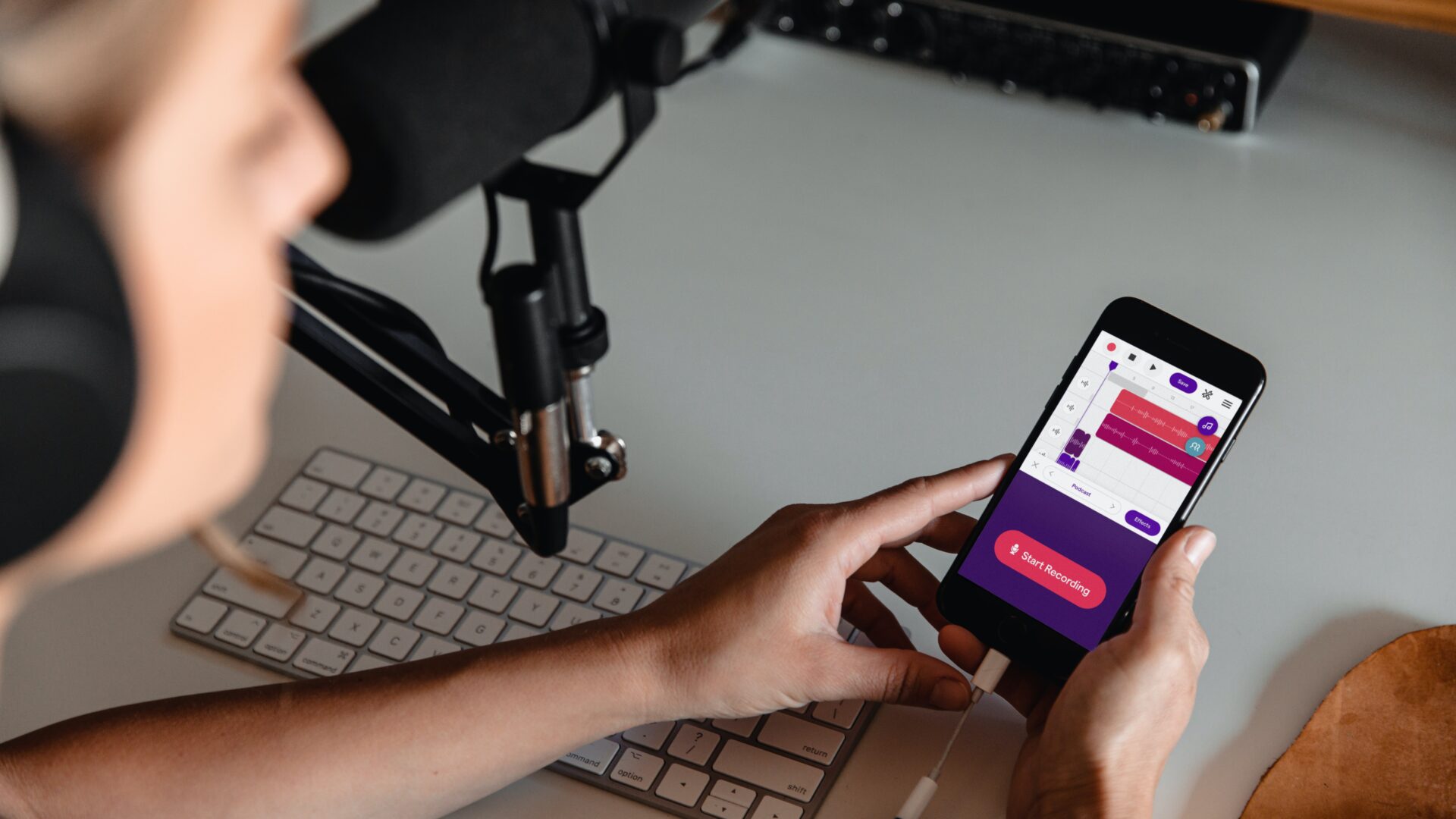 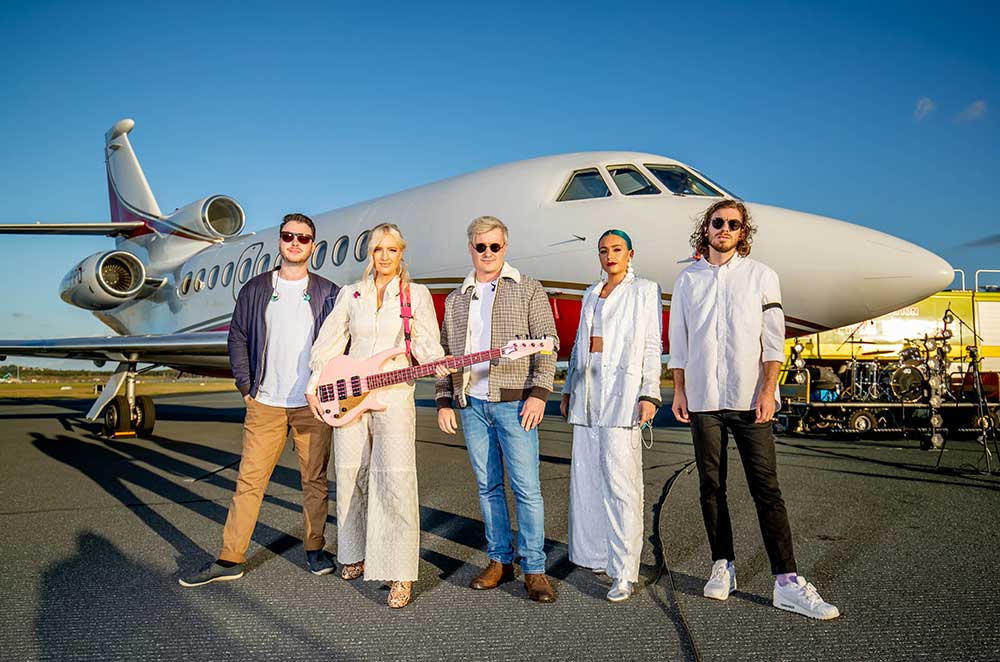 I pride myself on being one of the more imaginative content creators in radio and I’ve managed to turn some outlandish concepts into effective campaigns and events. Students at The Audio College should always remember that in commercial radio, a little bit of audacity goes a long way and if you want to get those crazy ideas over the line, it helps to have a lot of determination. Having said that, I may have bitten off more than I could chew when I decided to take advantage of the Gold Coast Airport’s quiet runways to stage  and stream a live gig in the middle of a pandemic.

Now, we’ve all probably used or heard the term to ‘stop traffic’. It’s usually just a turn of phrase to describe something that distracts people. Literally stopping traffic is a quite different scenario. Airport traffic? Well that’s just insane. Of course, when my eyes lit up as I imagined a band playing on a massive airport runway, I realised I was about to deal with a logistical nightmare.

I’d been inspired by Andre Bocelli performing alone in front of the Duomo Cathedral in Milan, but even Bocelli might baulk at the prospect of dealing with Australian bureaucrats! Still, I knew it was a once in a lifetime opportunity. When would those airport runways ever be so quiet again? Hopefully never! But having played out the event in my imagination, it was time to actually make it happen, and as I’m about to explain, it wasn’t the easiest event I’ve ever put together.

I contacted the COO of the Gold Coast Airport to discuss whether the event was possible and what I’d need to do to make it happen. The first hoop I had to jump through was a big one: an application to the federal government to shut down the runway and airspace for four hours. It took a whole month but eventually permission was granted.

I knew I had a stage but who would perform on it? I contacted three record companies including KAOS, home of the band Sheppard. Aussie music industry legend Michael Chugg loved the idea and it only took five minutes for the label to agree. I’d locked in one of Queensland’s best homegrown talents for the event.

I had an epic venue and one of Australia’s most popular bands. The event deserved great video coverage, so I contacted a production team on the Gold Coast that I’d worked with at NRL footy games. They weren’t busy due to Covid 19 and saw the concert as a way of showcasing their talents and exposing their brand. They also loved the idea.

In order to provide perspective for the live Facebook audience, the event coverage needed to include drone footage, but while the airport and government officials had been helpful during the organisation of the event, one thing had always been clear: no drones. So how would I get a birds-eye view of the concert? I contacted Gold Coast Helitours. They’d shot scenes for Pirates of the Caribbean and I’m a Celebrity (UK) from their choppers with Cineflex cameras. When they agreed to help, all the pieces were finally in place.

As we stood on the runway, ready to introduce the band, our producer told us we had over 20,000 people watching the live Facebook stream. Always good for the nerves! When the opening chords of that Sheppard concert burst through the amps, with cameras rolling and a chopper flying overhead to cover the event and stream it to Australians, I realised what a great showcase we’d created, not only for local talent but also the Gold Coast. Being such a famous tourist destination, the coast had been hit hard by the pandemic. Staging this unique event felt like a big boost to our pride. The Facebook audience loved it and we were trending that afternoon as local and international news services covered the event.

If you ever had doubts about the way people come together and contribute when times are tough, you only need to look at the cost of the concert to have your faith restored. The entire event cost almost nothing thanks to volunteers and free contributions. 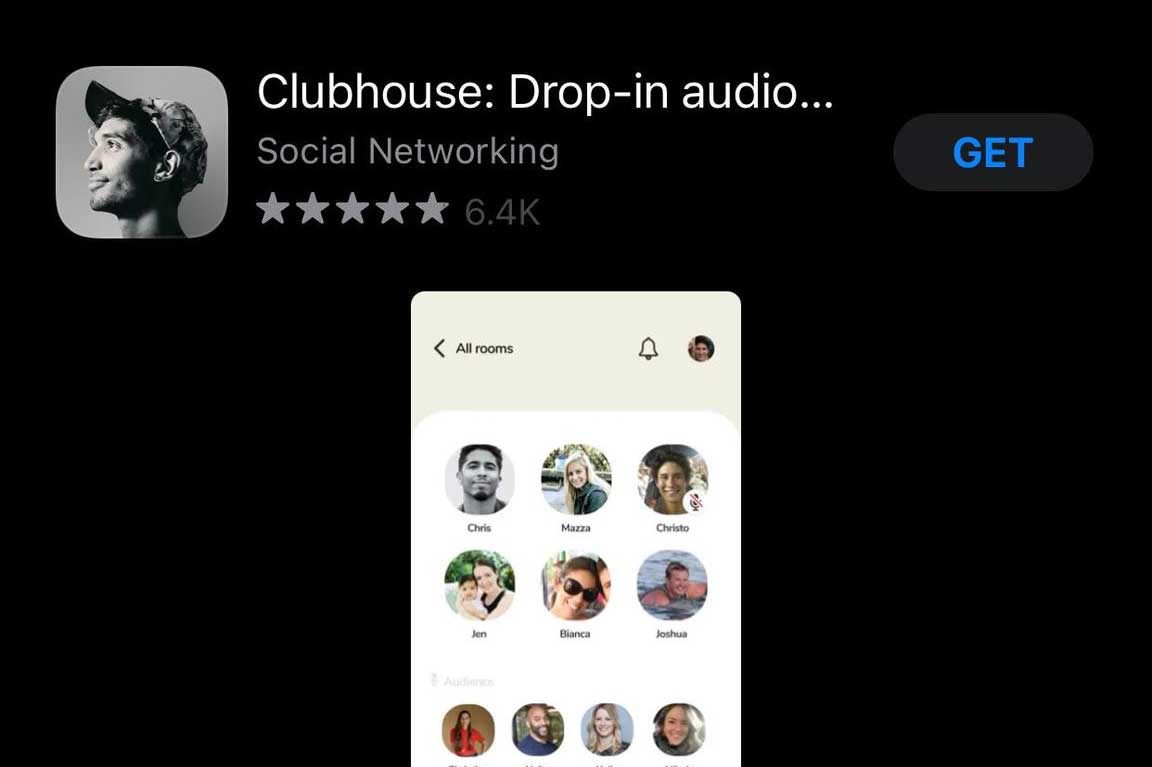 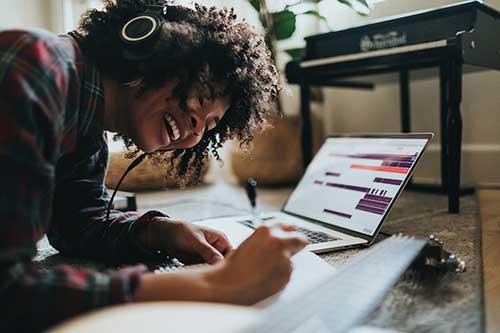 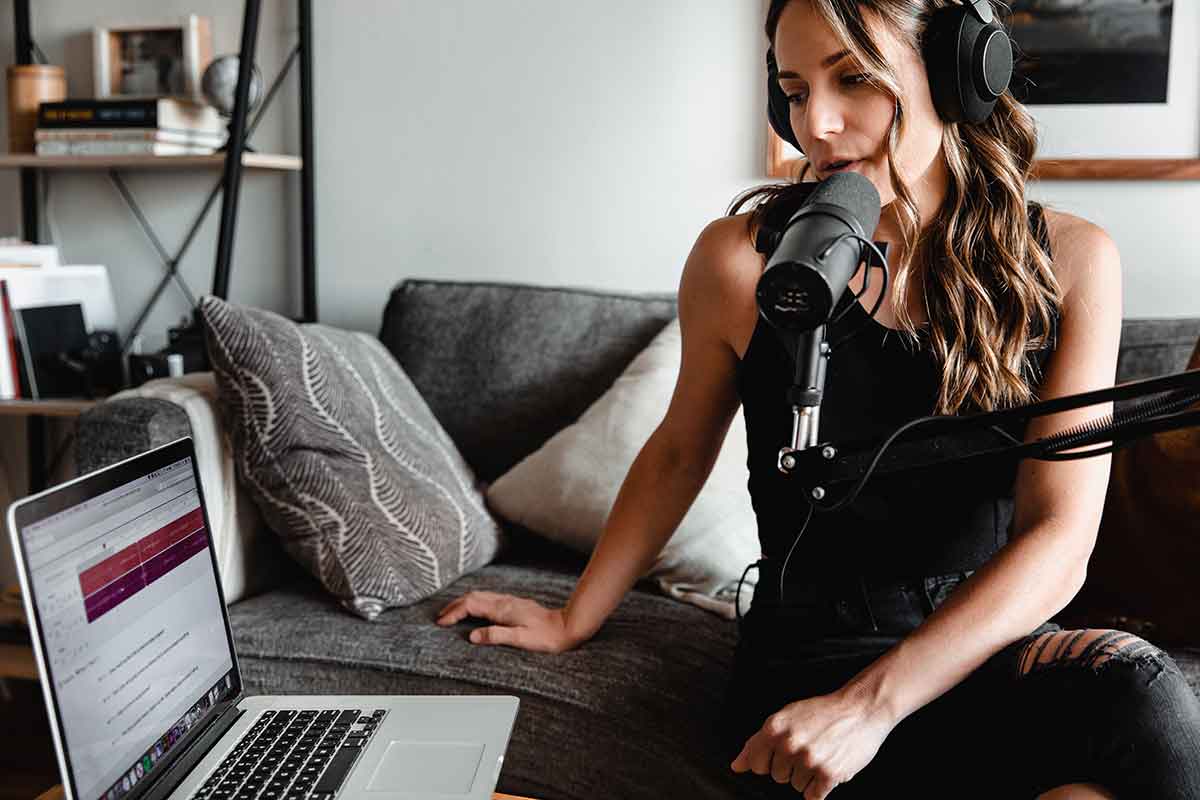 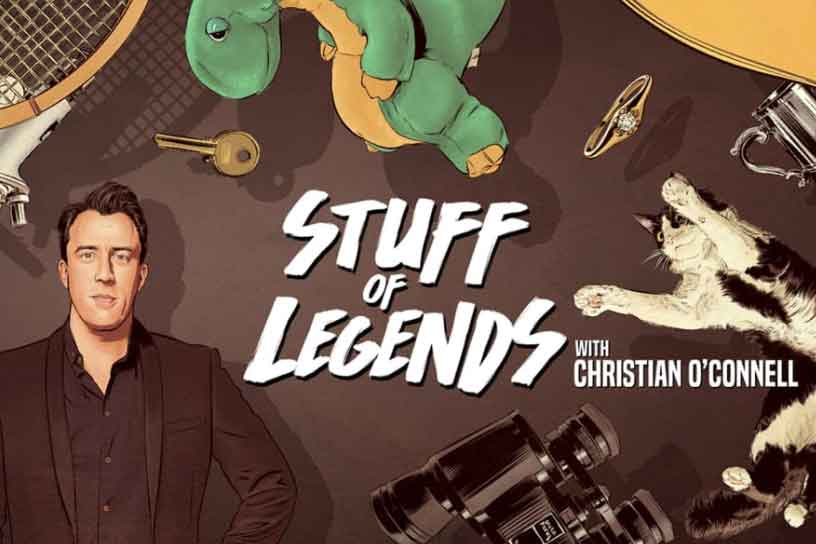